It doesn't matter that it's only a couple times a week anymore, Olyut still asks me to ride in the front seat whenever it's my turn to pick up the carpool. Usually I say no...."it's better for you to ride in the back, the safest place for you is in your car seat, plus it's the law" and so on. But every now and then he catches me in a justifying sort of mood....."we're only a few blocks from home, we won't get above 20 miles per hour", blah, blah blah. And I give in.

He caught me in such a mood last Friday and here's how it went down.... 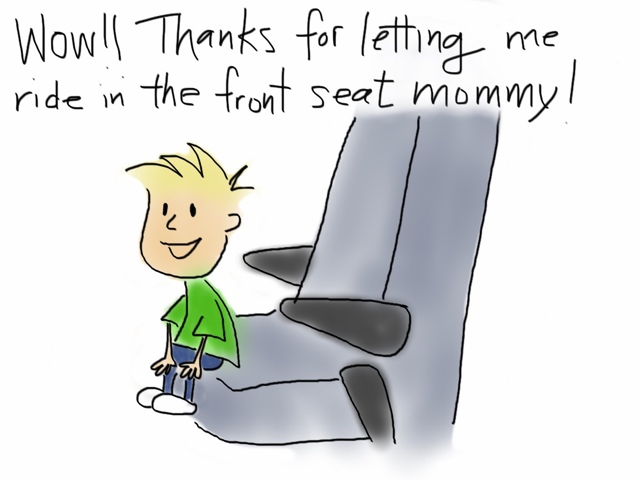 "Sure thing buddy, but I need you to sit back in your seat, ok?" 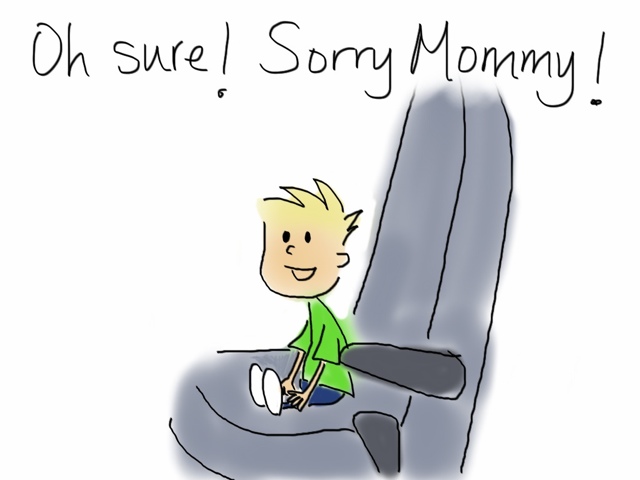 "They are talking about a boy in one of their classes that likes Selena Gomez and unicorns." 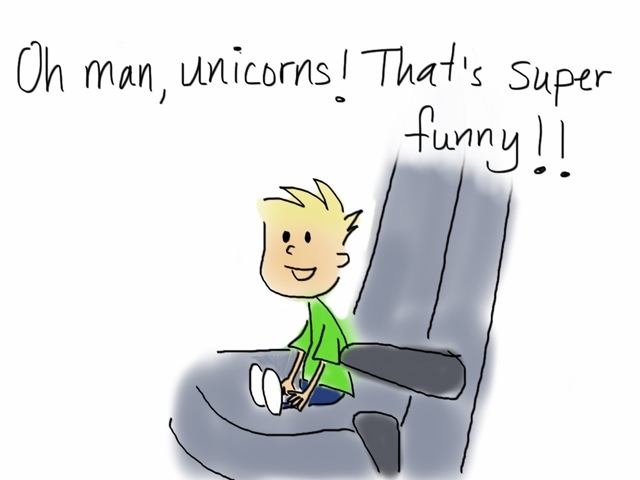 "Yep, it is super funny. Can you stay sitting on your tush now for me?" 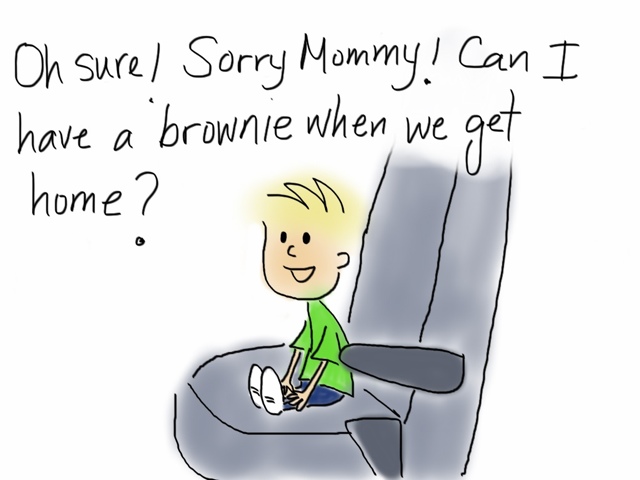 "Sorry bud, we're out of brownies." 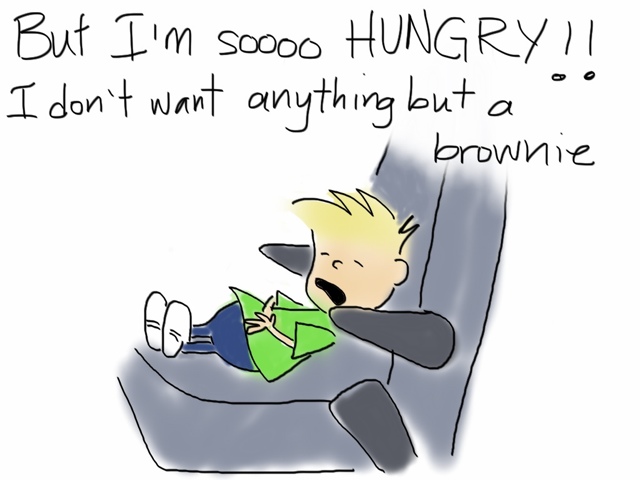 "I realize that, but we don't have anymore right now. We will go to the store later and get some more I promise. Now sit up!" 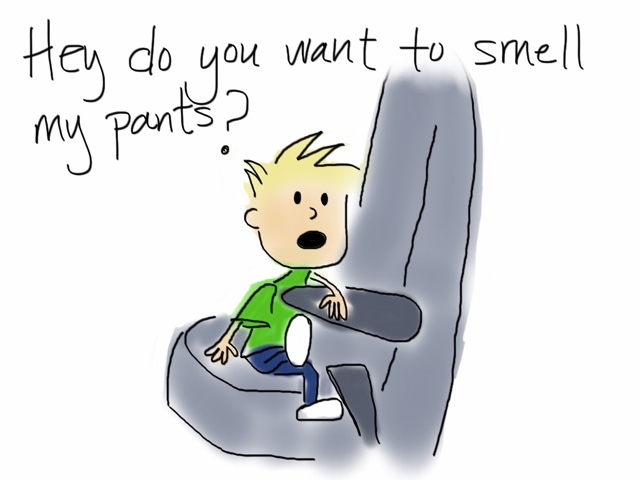 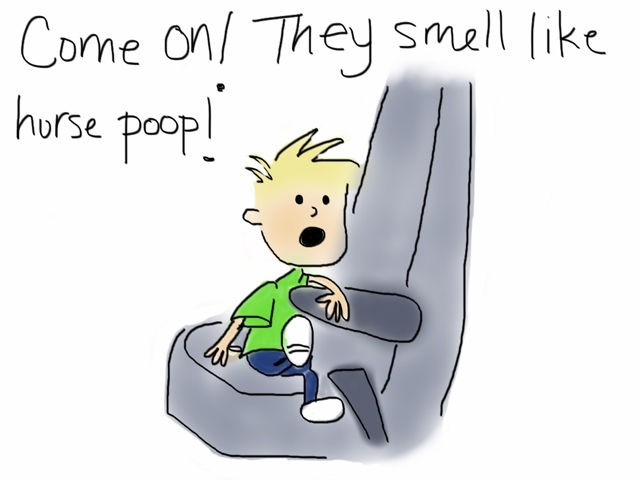 "Well then I definitely don't want to smell your pants!" 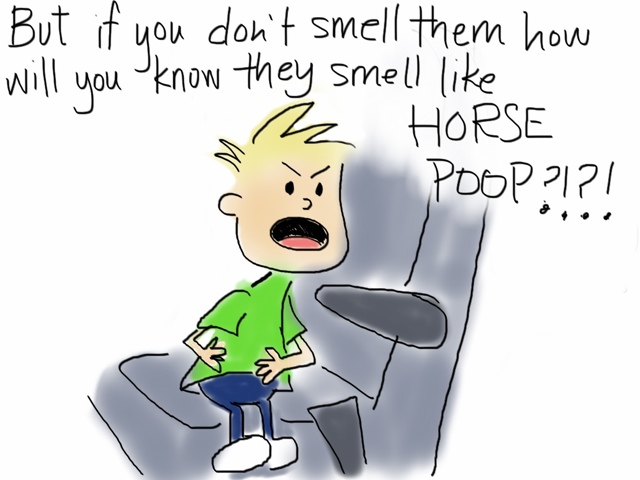 By this time we were home and I couldn't hold in the laughter anymore. He didn't think it was very funny though....he stormed out of the car and stomped inside, slamming the door behind him. It took me quite a while to quit laughing.

And then I thought, it really is better for everyone if he just rides in his car seat.