Yesterday, while we were out running some errands, we thought it would be fun to stop at one of our favorite local shops to grab a soda and some cookies for the kids. We were waiting in the drive-thru line when "Somebody that I Used to Know" by Gotye came on the radio. For whatever reason, Daddy was excited by this fact and cranked up the radio.

He completely ignored the loud protests from the back seat (we are only allowed to listen to the Frozen soundtrack or "everything is awesome" from the Lego movie...I think there might even be a law about it). Not only did he ignore the mutiny unfolding in the rear view mirror, he also *gasp* started to dance. 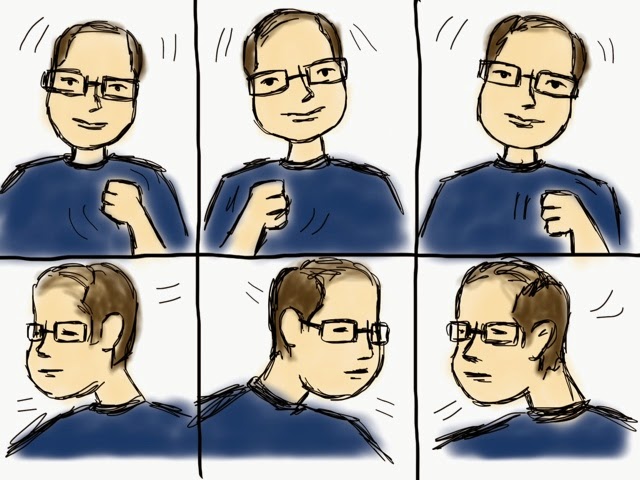 Now, I realize that Daddy's dancing skills are not unlike Elaine Benes or Billy D. Williams, BUT nothing could have prepared me for the assessment made from the back seat.... 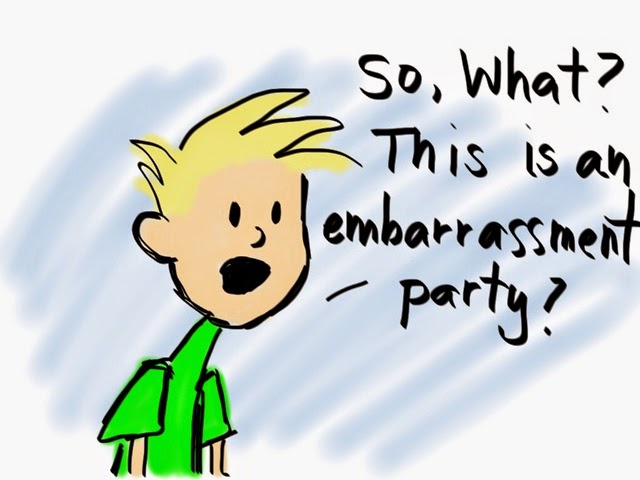 If we weren't still waiting for our cookies, I'm sure I would have choked. But Daddy and I lost it instead. 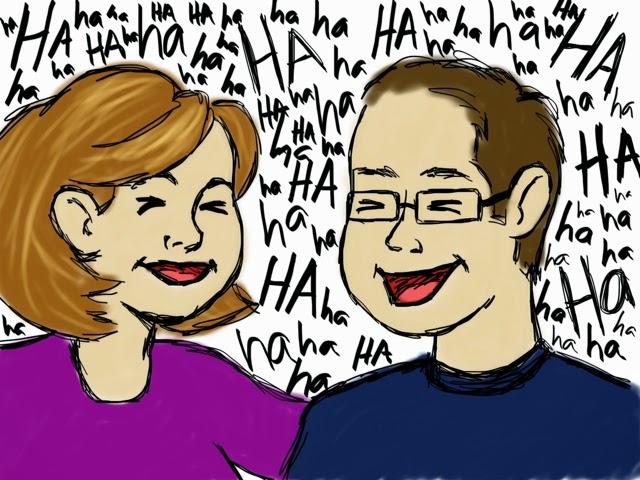 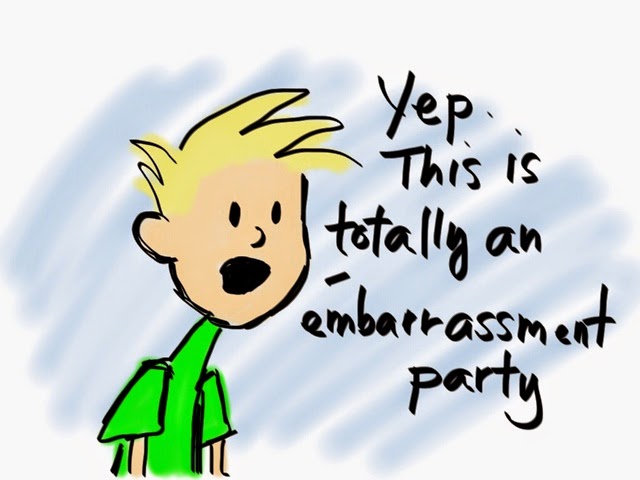 You bet it is. And hold on to your hat, kid.....it's going to get a whole lot worse before it gets better.

Posted by Brooke at 9:48 PM No comments:

On Valentine's Day, the Princess informed us that she has a "love boy" in her class. I thought Daddy was going to pass out as soon as the words left her mouth. But there they were, and there was no taking them back. In the weeks since we have found out a thing or two about this so-called love boy.

He has spiky hair.

She doesn't know if he likes her.

But he plays with her at recess sometimes.

So when she wanted to make a creeper rainbow loom bracelet for Olyut with a plan to make another for herself after, I could only guess the reason...

YOU want a creeper rainbow loom bracelet too?
Uh huh. I want to wear it to school. Some people at school like Minecraft too, ya know.
Oh, I see. Some people, huh? Does your love boy like Minecraft?
Hehehehe....I don't knooooowwww!!
Well why don't you ask him?
I can't! If you talk during table time then you have to move tables!!
Ah. That makes sense.
But sometimes I look at him like this.... 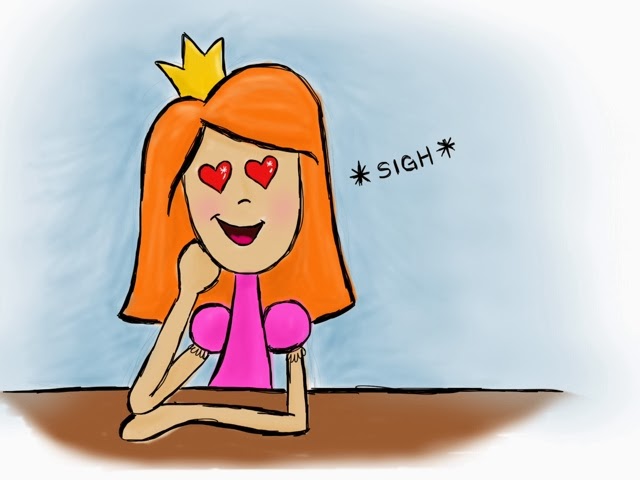 But he never seems to notice.
That's when Daddy let out a momentary sigh of relief. I'm still pretty sure I saw him google shotguns earlier though.