Olyut doesn't like math. The way he reacts to math homework each night, you'd think we were water boarding him or something. Lots of yelling and screaming and flinging himself on the floor. It's a nightmare. For him AND me. I think it's made me hate math more than I did when I was in school. If that's possible.

So it bugs me when Olyut starts with his math questions.

But my husband is infinitely more patient with this sort of thing than I am. So the other night he'd asked me if I had figured out Olyut's "tell", so to speak. The way he signals that he is done playing his own game. When I admitted that I haven't ever made it that far, he let me in on the secret.

You see, he has played this game many, MANY times. Because Olyut LOVES this game. He starts it anywhere and everywhere. At all hours of the day. 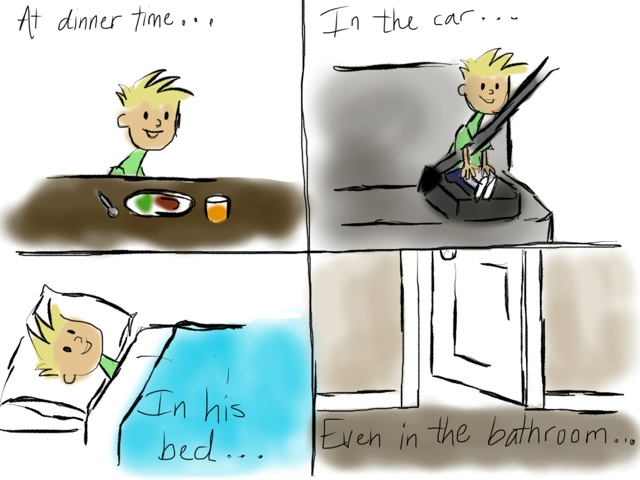 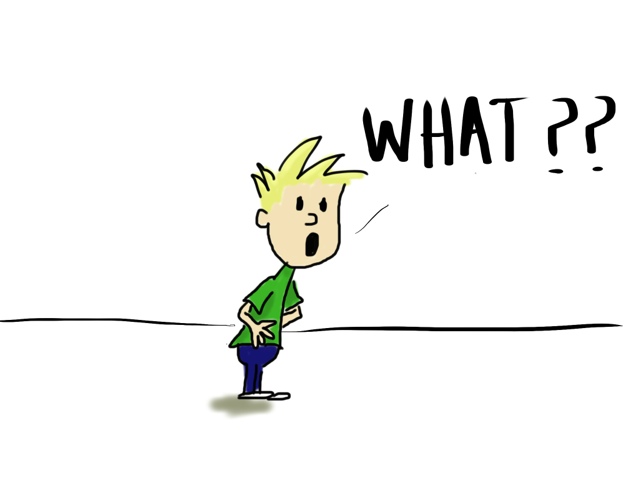 Then my husband repeats, "it's 3200". And that's the end of it. Completely. Olyut doesn't say another word about any of it. Not a single word.

That is, until the next round of the game.